Services are first Sunday in the month at 0930 and every Sunday elsewhere throughout the benefice.

Rowan Chislett and Rebecca Frost at Gilmorton on 25 August

Martin Faulconbridge and Katie Bourne at Swinford on 25 August

Leslie Lucas and Alison Davis at South Kilworth on 8 September

All enquiries regarding Church matters should be directed to: 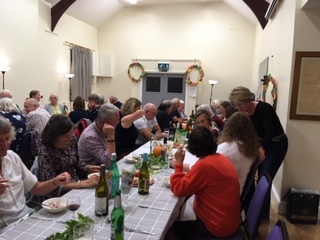 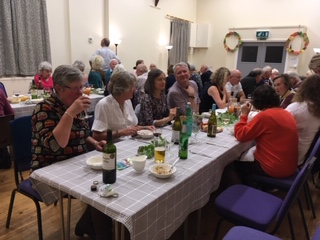 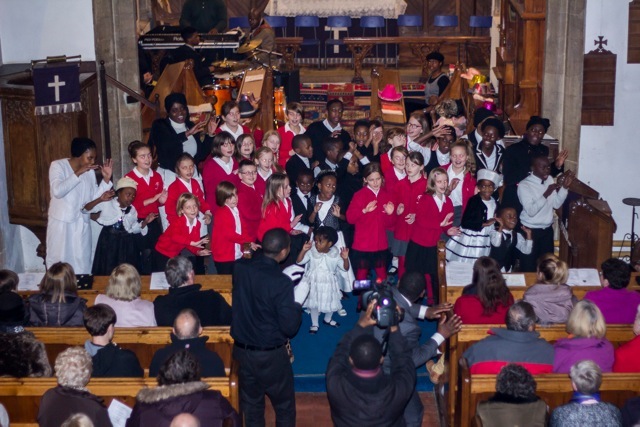 Grains of Hope, Bread for Life

I suspect that many of us– especially when having to negotiate the pitfalls of making an application to the Diocese to have work done on a church building – have said things that are less then complimentary about our diocesan colleagues. But this time I think that they have got it right with ‘Grains of Hope Bread for Life’ – a celebration of Harvest that appears on the diocesan website.

Harvest is a time of year when we celebrate God’s generosity and explore how we are called to respond. To be fulfilled there is the daily need for physical food and the need to develop spiritually and mentally. It is difficult to do the latter if you are hungry and destitute.

Jesus used the symbol of ‘bread’ to illustrate the point. One of the parts of the bible that most people have heard of is the ‘Feeding of the 5000’ with loaves and fishes. Jesus looks to the physical needs of the people as well as their spiritual needs. Jesus says ‘I am the bread of life’ (John 6:35) and sets out that He is the food that gives life and contains within it the promise of new life – a life that we should live abundantly.

The diocesan website advocates a ‘Bread Festival’ to help us look at both aspects of our need for ‘bread.’ We are surrounded by stories of lack and scarcity and harvest is a time when we celebrate God’s generosity and a bread festival helps us explore the Christian message more fully. Unsurprisingly, it does this through looking at the bread making process.

Bread making is the result of time and effort. Faith is the same – whether it is the result of a sudden conversion or a prolonged road filled with mis-steps once there it is to be enjoyed and offered to others.

Creator of heaven and earth

we thank you that you bless us with an abundant harvest

Grant that the bread that your son Jesus Christ shares with us, we may also share with others and that our generosity in response to your loving providence may be life giving and life long

In Jesus name we pray 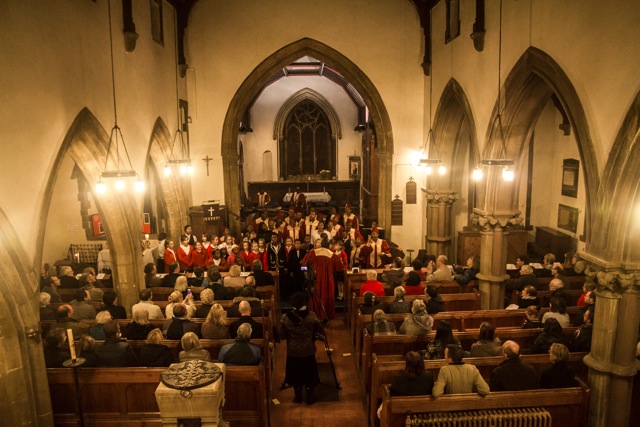